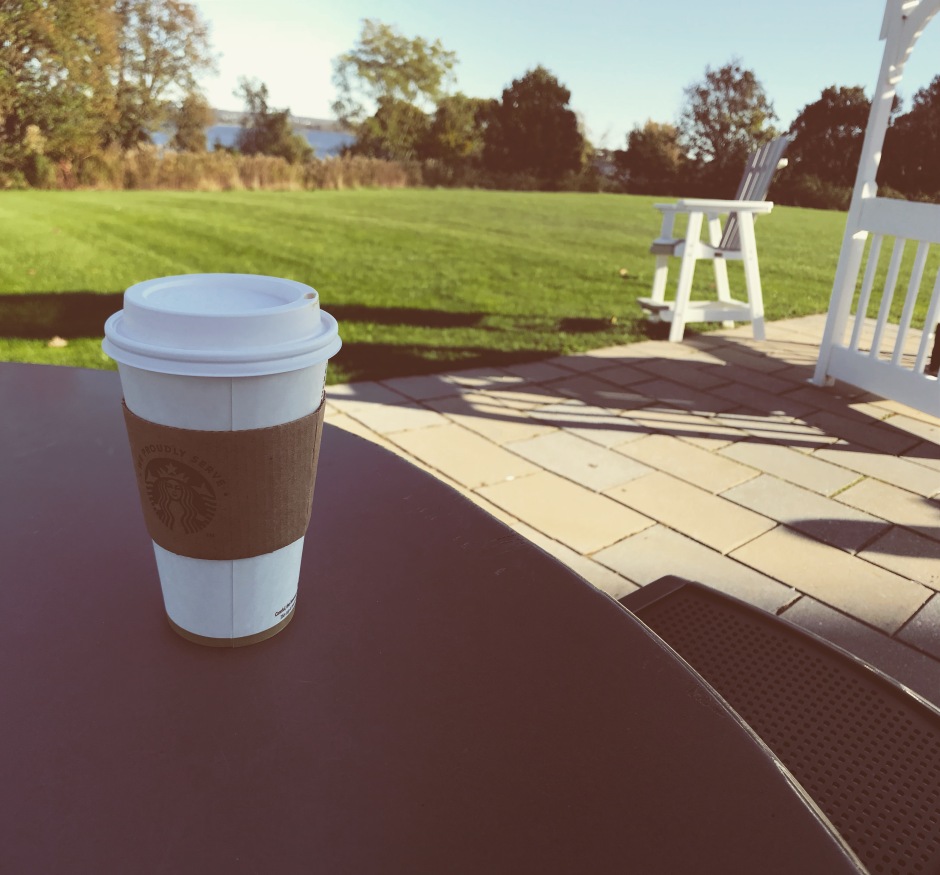 I have at least eight drafts that I want to write, but, unfortunately, they’re not the right ones. I just finished my first semester at RWU, and so much is going through my mind: a sense of accomplishment, a sense of fulfillment, and a sense of gratitude. Transferring was something I thought long and hard about, and I have had some instances of regret. But all in all, I think I made the right choice.

While I was making the decision to transfer, I was also going through a mental breakdown that, as you all know, landed me in the hospital. I still wanted to go back to school so I could get my bachelor’s and lead a somewhat normal life. Even my psychiatrist and therapist said to me, “you’re going back to school after all that!? Wow!”

There were a lot of reasons why I decided to transfer. But while I was looking at schools in Rhode Island, I realized I wanted a program that was writing-oriented. When I looked at RWU, I saw they had a creative writing program. I knew I wanted a seaside education, too, with access to everything. So, I thought that RWU was perfect for me.

Here are my top ten highlights from this semester:

1.)  Being appointed Features Editor of the Hawks’ Herald

…………… and I’m sure there will be more to actually make it a “top ten.” I have more tricks up my sleeve to make Spring 2018 an even better semester!

I took my last final today. It was for Early American Literature: Pre-Columbus. As I was doing some last-minute cramming in the library, I looked to my left and saw Mount Hope Bridge (another perk). Throughout the course, we studied romantics and transcendentalists like my literary husband, Ralph Waldo Emerson, and Henry David Thoreau. Thoreau was a student of Emerson’s. Emerson, if you’ve ever taken American Literature in high school, wrote Self-Reliance. Self-Reliance is basically about being a non-conformist and forming your own opinions. Thoreau took this to heart and thought he would give this a try. He had his own garden in a tiny house by the water. I realized before writing this post that I am basically living that phenomenon at RWU and at home. It’s nice to write knowing you’re by the water.

Conformity is slow suicide. If there’s one thing I learned is to find your niche. And I’ll leave it at that. I’m still trying to relearn who I am, but I think I’m getting there.

One thought on “Self-Reliance Being Put To Use: A Semester In Review”