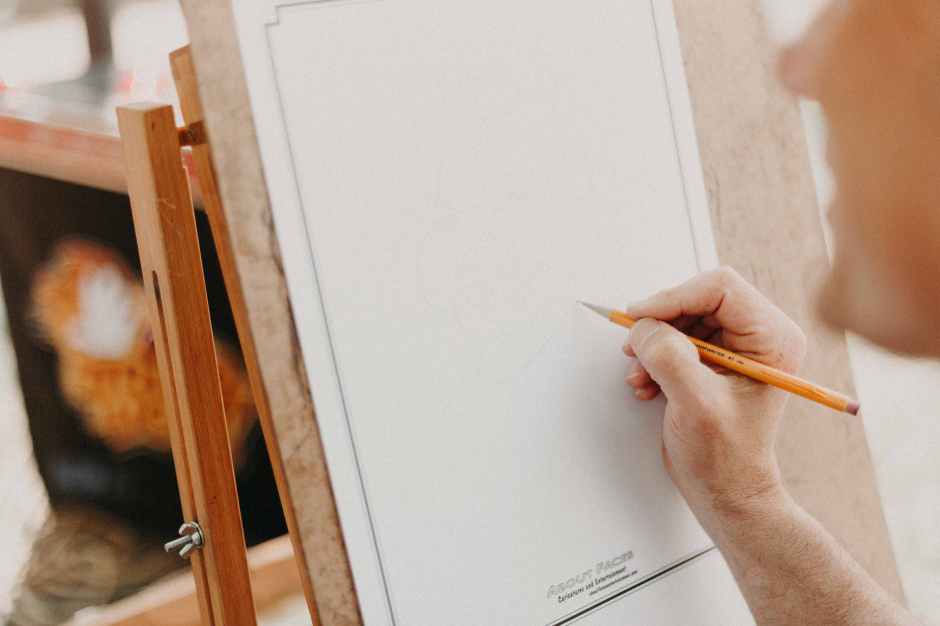 I’m sitting on my loveseat watching a documentary on Ernest Hemingway, and it’s quite the coincidence because I had written The Truth About Writing Full-Time | You Have A Purpose two years ago today. I’d be lying if I said that it didn’t take me a bit to develop a thick skin, being a full-time writer and content creator. The truth is that no one will necessarily agree with your lifestyle choices, or with the way your brain simply works. You cannot succumb to their criticism just because they simply don’t “get it.” By “it” I mean the way your mind works and/or your ideas. I remember when I was discussing media analysis with my boyfriend and I opened a review by a… “catty” critic from a reviewer of my second published book, The Disappearing Act. Yet again, I found that it was based off the ignorance of the creative process.

What’s funny is that I mentioned very limited knowledge about Hemingway in that post. Just like the creative process and the way people think, there is a reason for everything. There were reasons why Hemingway was an alcoholic. There were reasons why he wouldn’t wake up until 2:00 in the afternoon — it was because a famous American critic gave him a harsh review and Hemingway didn’t take it very well. It wasn’t until a Communist newspaper journalist said, “Hemingway has not produced a book in six years worthy of his talents.” To that, Hemingway responded with “there is only good and bad writing.” Huh. As to why he abusive to his wife, Martha, I will never comprehend an abuser’s mind, other than the fact that he was insecure about another bad review.

There is also a reason why Hemingway wrote about death so much. He had a fascination with it, especially with the way bulls are killed in a Spanish bullfight. I can’t pinpoint exactly what it was. However, I can tell you this: in order to be a writer, you have to have some sort of fascination with something. It’s similar in the way that J.K. Rowling incorporated a lot of death in her Harry Potter books; she’s seen death firsthand by losing her mother in her twenties. That is to say, if you want to write a book, a blog post, article, or even start a YouTube channel, you’re not going to be successful by watching documentaries about authors and your favorite YouTubers all day. You can be inspired by what other people have done. But at the same time, you CANNOT compare yourself to someone else’s success. Someone’s chapter fifteen is not your chapter one. We all start from somewhere, whether you like it or not. I’ve heard of YouTubers who started at age 14 but didn’t make it a full-time job until they were 22 years old (e.g. Brooke Miccio).

Another part of building your brand and developing who you are is discipline and consistency. As they say, “Rome wasn’t built in a day.” Just like a carpenter or construction worker, they work tirelessly every day until they need some sort of break. There have been times where I have needed to take a break from blogging, only to see that it wasn’t benefiting me because not writing makes me obscenely anxious. But the other thing is to just simply not put pressure on yourself. Whomever said “sometimes you need to be pressured” is disturbed AF.

Be your own [insert your name here]. I wish you Godspeed in whatever it is you try to do, and I love you all!