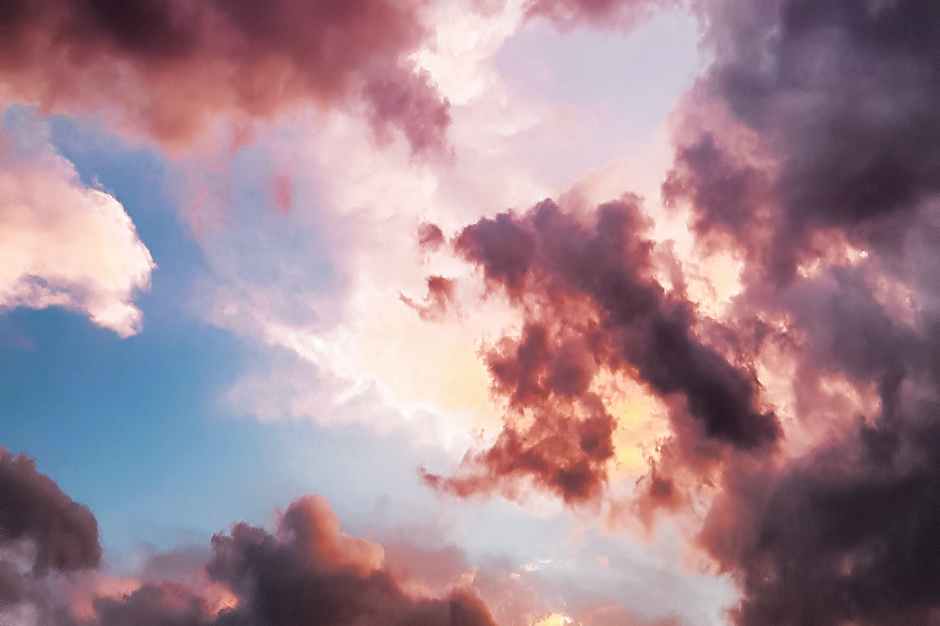 In the beginning of In Five Years by Rebecca Serle, Dannie Kohen goes for an interview with her dream corporate law firm (spoiler alert: she gets the job). Another spoiler? She gets engaged to her long-time boyfriend that same night. Five years later, she is still working at the firm and is still engaged. You really have to read the book to understand what internal conflict she’s going through.

My In Five Years is different from that of Dannie’s. Five years ago, in 2016, I was home from college on a medical absence because I needed a break from a traumatic break-up. Being jerked around by someone who clearly doesn’t want to be your “forever” is the worst. The awakening to the fact that the relationship was insidiously controlling was even harder to grapple with because I couldn’t help but think, “how did I get into that mess, the way I did?” It was a year I would never get back.

However, in five years I managed to become everything I wanted to be. I got the college academic experience that I wanted and I became happier with myself. Even if myself was 50 pounds heavier than I was in high school. One of the greater things to come out of that horrible relationship was my unearthed love for writing. I didn’t have to worry if he didn’t like it, what only mattered was if I was happy with myself and my writing.

What came with that, was a boatload of confidence that I never thought I would achieve. I learned that you don’t get what you want if you don’t ask for it and work for it, too. My first ever internship was at Rhode Island Monthly magazine. I worked by butt off in that summer of 2018 while simultaneously working for RWU’s Marketing and Communications department to earn some money. Both of those experiences, while also writing for my campus newspaper helped a great deal with my resume. My resume got me to places I never thought I’d be, which only beefed it up some more. In fact, I have an interview this coming Monday to be the Editor-in-Chief of an app! (:

Relationship-wise? It’s safe to say that I’m in the relationship of my dreams.

Location-wise? My whole family and I just moved to North Providence and it’s also safe to say that we are exhausted and overwhelmed at the same time.

As I write this in the Golden Afternoon, on a fall Saturday in my new home, I can’t help but feel like this is a new beginning for everything and everyone. I may have lost my comforter and linens in the move, but the adventure is worth it.