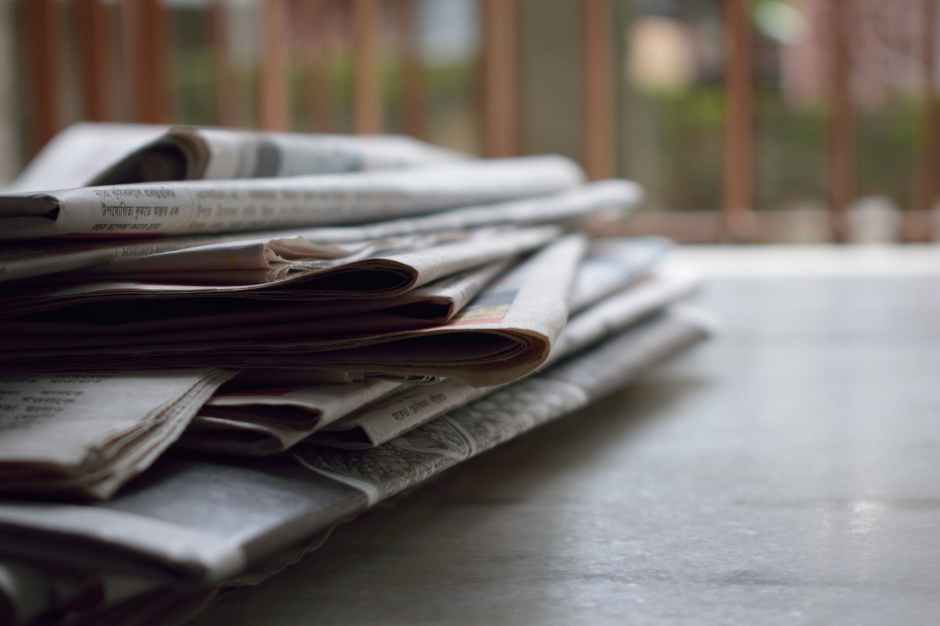 I am currently watching Andy Cohen and Anderson Cooper’s New Years’ Eve show on CNN and my mother is currently in tears because this is the first time she heard of Christine McVie’s passing because she WAS Fleetwood Mac. She is currently embracing our dogs, in tears.

As most of us know, Barbara Walters passed on December 30, 2022. She was an iconic journalist. She was everything I wanted to be in a journalist.

Without further ado, here are Barbara Walters quotes that we can bring into 2023:

Barbara was a trailblazer for every woman in journalism. She’s interviewed the most famous public figures like Katherine Hepburn, the head terrorist of Libya, and even Vladimir Putin, who lied to her face when she asked Putin the inevitable question: “have you ever had someone killed?” He said no.

Rest in Peace, Barbara, you certainly paved the way for me, as a female journalist living in the 21st century.

MORE LIKE THIS: 7 Quotes By Betty White We Can Bring Into The New Year