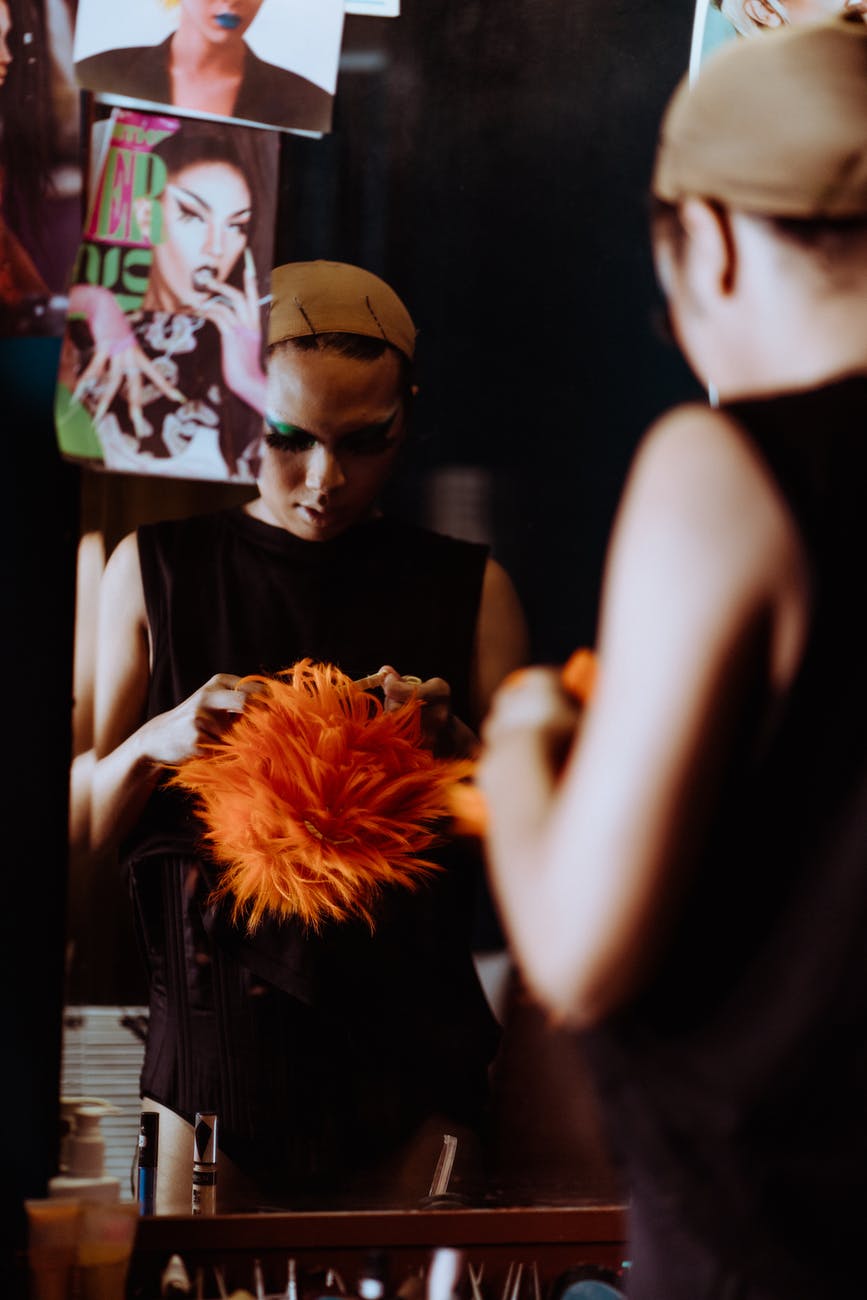 “An ambitious writer looking for her next adventure,” I type into that big white textbox. I figure I might as well put some aspect of my personality, yet also something clever, into my application for Au Pair Paris. Don’t ask me to speak to you in French. It’s very minimal. In fact, I never took French in my middle school, high school, or undergraduate careers. I was convinced at the ripe age of twelve that I’d be richer if I knew Spanish — right and wrong. Given that in thirty years from now, minorities will become the majority, my near-fluent Spanish hasn’t lasted my transferring to a Rhode Island university.

It’s hard learning anyone’s language, really. But learning somebody’s background/backstory? Why they buy so much coffee? Why they drink so much? Why they’re so impatient? Those are things linguistics can’t teach you.

No, I am no longer considering being an au pair. No, I haven’t been writing as much with the exception of graduate school papers. It seems like I can never catch a break, yet it always feels like I have to write. It’s a little ironic considering I have a book to be published by January 2021. I’ve only ever published fiction once, and that was in And So Yeah magazine. And that’s the thing about magazine publishing — it’s fast-paced and people want new and novel ideas (no pun intended.)

This may or not be a struggle for me next semester as I am writing for Boston Globe Magazine next semester for a class — just a life update. Although, through various internships, I’ve learned how to pitch successfully. It’s harder to get out there than in usual circumstances (i.e. before COVID-19 started and btw there’s going to be a lockdown in Rhode Island starting Sunday, December 20th.) I remember going to artists’ shops in Newport over the Summer two years ago and to Cape Cod last year. I can’t do that until further notice.

But on the topic of writing, writer’s block has hit me harder than ever during the pandemic, and I’ve been struggling to write this book. Thank God I learned the word “curation” in college Aesthetics class (spoiler alert.) But what I’ve learned in terms of regaining that special “spark” is that inspiration isn’t something that you, if I may be so bold, “poop out.” Yes, I just said that. You have to find inspiration. That’s why I walk 1-2 miles every morning averaging at 3,000 steps (not that I’m obsessively checking my health app or anything 😅) I bought hot pink roses the other day at Stop&Shop, so yes, inspiration can cost $8.99 or more.

But with a vase full of roses, you do have to take of them, like you would do unto yourself.

With that being said, the other aspect of it is, and this is where I get real, here — you have to be sober and awake while doing it. You’re not going to get anything out of a bottle of wine. I used to say, “that’s where I get some of my best work!” No. You have a brain, so use it. You rely on yourself and you are responsible for getting that inspiration. Sometimes that does mean waking up at 4:00 in the morning, just to get some words down on paper. Ernest Hemingway would write every morning at 5 a.m. Ernest Hemingway was infamously not a sober individual, but he wrote some of the best essays, short stories, and novels in the history of literature. But nonetheless, you won’t get anything done if you’re drunk and/or tired.

There’s also nothing wrong with getting inspiration out of personal experience. Again, everyone has a story — something linguistics can’t teach you. There’s no shame in being vulnerable with your audience. I remember when I was first being published with the Odyssey Online, I was terrified, petrified, at best. But to be an artist takes not only curiosity but courage to proclaim your truth.