I recently saw an article about Selena Gomez and her new documentary My Mind and Me. Though I have yet to see the documentary and really connect with the actress and producer, I’ve always had some sort of connection with her since Wizards of Waverly Place premiered in 2007. As the Disney Channel started to not align with me anymore I still heard and read about Selena Gomez in fan magazines and on E!. She became mostly known as “Justin Bieber’s girlfriend” to me, which, looking back on it, is a terrible thing to associate her with (no offense to Justin Bieber). It’s mainly terrible because no woman, any female-identifying individual should be primarily known as “so-and-so’s girlfriend/wife.”

Another example is Giselle Bundchen, Tom Brady’s now-ex-wife. When I broke out into the modeling industry at 14 years old, (fun fact, I was a model and starved myself in the process), my mom told me about Giselle’s “discovery story.” She was discovered in her hometown in Brazil when she was selling ice cream. She was mainly known to the media, nonetheless the public eye, as “Victoria’s Secret Model who married Tom Brady.”

Now, what do these high-profile celebrities have to do with me in 2016? In 2016, I got out of a terrible relationship that was insidiously controlling. I remember when the guy and I were dating, someone had asked me at a college party, “are you so-and-so’s girlfriend?” But that’s just an addendum to the story. In the last few months into that relationship, I felt more or less like a beard that just had to be maintained, until I was thankfully and metaphorically “shaved off.” I would give that 20-year-old a huge hug and tell her the following:

“Listen, you really do have your entire life in front of you. Use it to every part of your advantage. You’re only at the beginning of the golden decade. And believe me when I say that MS was not the ‘love of your life.’ In fact, you’ll meet him when you’re 25. As far as who you are, you’re a writer. Own it. You’re blog is internationally known, and according to high-profile recruiters, you exude confidence. You are more confident than you ever have been, or least tricked yourself into thinking. One day, you will be done with being the reporter, and be on the other side of an interview. And who knows? One of your books might just be turned into a movie!”

I’d be lying if I said that this post did not make me muster up a ton of courage and even make me shed two tears. However, it’s like The Wizard of Oz. Each one member of that quad, the lion, the scarecrow, the tin man, and Dorothy all had their powers all along. In fact, Dorothy was given those ruby slippers just to make her feel confident.

20-year-old April, and for any 20-year-old reading this, this one is for you. Enjoy this song, an oldie but a goodie.

Happy six years of this blog. 🥳 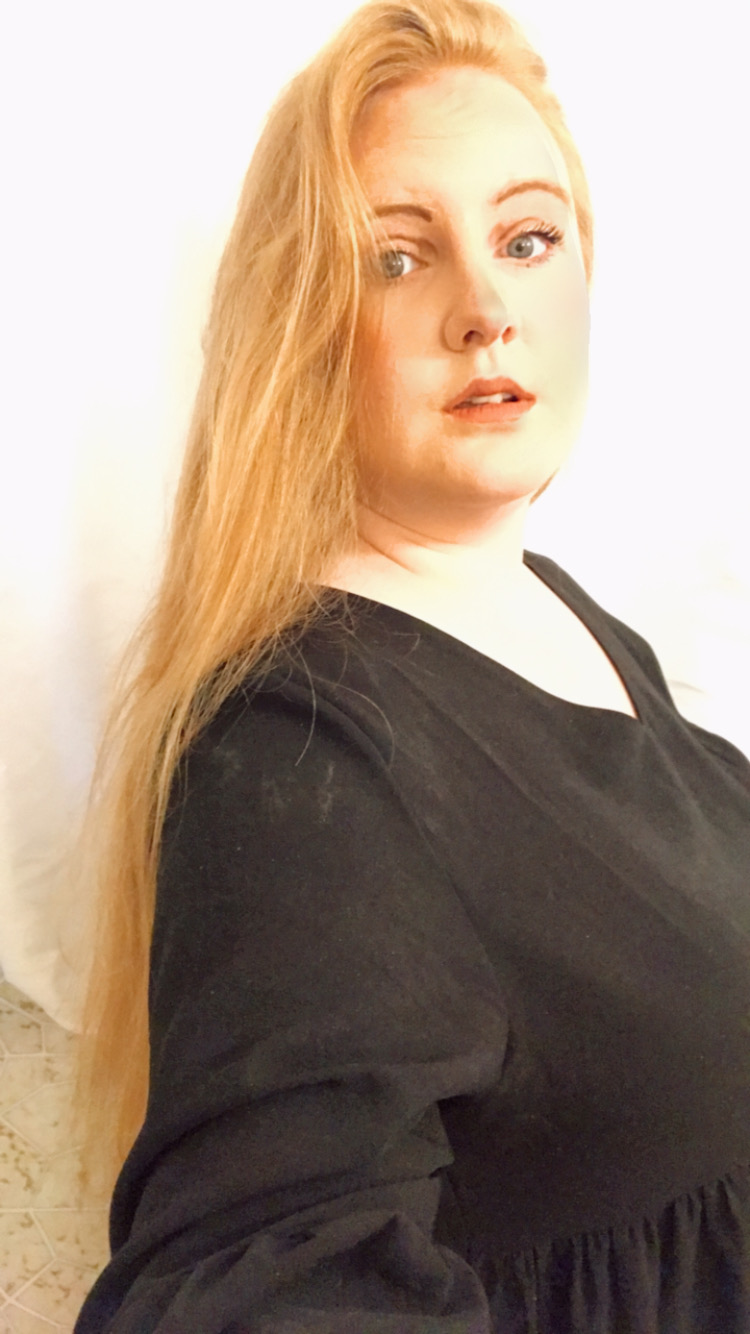 The best part about growing up is that you get to actually live your dreams, instead of being told “you’re a kid” or “you’re too little.” Don’t get me wrong, I’ve been writing since I was 8. But even then I was saying to myself, “one day, people will take you seriously [as a writer.]” One day turned into Day One, where I served as a coordinator for RISC (Rhode Island Student Collaborative.) Before that came Rhode Island Monthly, where I indubitably had the best summer of my life. And just like that, three years later, I am interning at Art New England and writing for the Boston Globe Magazine, as a “globe correspondent,” in relation to a class I’m taking at Emerson.

As I look back on the popular “for the girl turning 2–” posts [For The Girl About To Turn 21 | Moving Onto 22, For the Girl About to Turn 22 | Welcome to My Jordan Year (23), Does anybody like you when you’re 23? You have to love yourself, first], the lessons that I’ve learned and what I’ve experienced have surely molded me into someone who I am today. But the experiences haven’t existed without the people and the things and ideas that easily influence(d) me. What I know now, however, is that I’m not the girl who settles anymore, instead I learned how to be picky. I’m not the girl who watches Grey’s Anatomy anymore, and as you all know Sex and the City is my bible. But yet again, everyone has their comfort show, and that’s more than okay. It’s good for anxiety.

How I’ve grown as a writer, has honestly changed but also been somewhat lost from when I interned at RI Monthly. There’ve been those who have been with this blog since the beginning — a brokenhearted twenty-year-old, lost, and with no direction. I’ve grown in various forms of copyediting. I laugh at my own grammar mistakes now, which is all you can do, right? Doesn’t that add to the authenticity? There are also those who have grown with me along the way, maybe not so much at the beginning, but have managed to catch up like a Sex and the City re-run marathon. That’s what it’s been like for me, a whole re-run of my life just documented in a digital diary (hence why it’s called “The April Diaries.”) I invite you in. I also invite other people to share their stories with me, as well.

And just like that… the April Diaries has grown up.